Even with the economic uncertainty caused by the coronavirus, the milestones of life are still in full swing for generation Z: college graduations and admissions, first jobs and apartments, and the foundations for building professional and personal lives of their own.

Yet, when it comes to understanding more about the financial lives of the newest generation to enter the workforce, generation Z research can be scant.

To uncover more of these narratives, we recently surveyed over 1,100 young adults––ages 18 to 25*––to get their take on topics like investing, debt, and retirement. Overall, we found that those surveyed were generally optimistic about their financial future despite economic uncertainty created by the current global health crisis, and despite having little exposure to investing, classes on finances, or financial advisors.

We also found that respondents used financial technology in their everyday lives (potentially more so than generations before them) but had reservations about certain aspects of it. And when it came to working and retiring, respondents had priorities, from benefits offered by employers to how they’d like to spend their time in retirement.

Note on Our Analysis We didn’t seek to generalize or minimize the complexities of an entire generation with our survey. Instead, we wanted to uncover broad-level insights on investing and planning for the future that can be used to meet more-specific needs or situations. To supplement our generation Z research, we referenced data gathered from a 2019 study by Transamerican Center for Retirement Studies, which examined the retirement attitudes and behaviors among three older generations: millennials, generation X, and baby boomers.

Here’s a broad overview of our findings.

They viewed retirement with the same generally positive outlook. Ninety-one percent of respondents believed they would retire, and the majority believed that they would do so either at the age of 65 (26%) or before (43%), which is a more optimistic take on retiring before 65 as compared with previous generations. 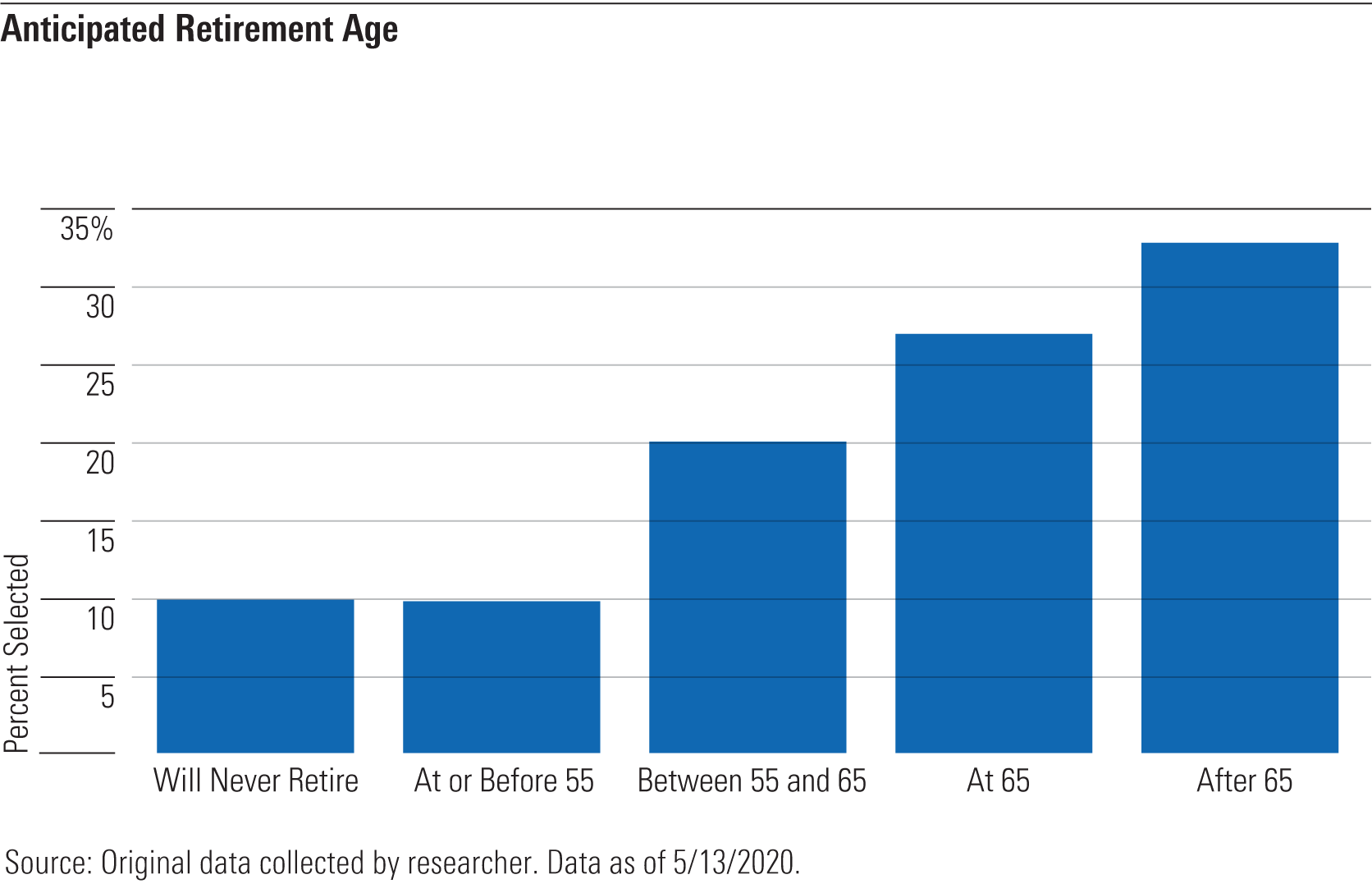 This optimism filtered through to their views on reaching retirement in relation to their parents. Most believed they’d either be just as successful as their parents in retiring (33%) or even more successful (41%).

All of this confidence comes with a caveat. While respondents believed they had a moderate amount of financial knowledge––and some believed they had more knowledge than their peers––64% hadn’t taken any classes on financial topics. And compared with other generations, 30% reported that they’ve seen a financial advisor at least once.

But don’t put them in a corner just yet. While 35% of respondents considered themselves investors, 57% were interested in investing to some degree. And 53% believed that financial classes should be mandatory in both high school and in college.

They used technology to handle their finances (but there’s a catch). Every respondent reported that they used at least one app related to finance, with those from banks with branch locations being the most common. They were also more likely to find these apps beneficial than previous generations. 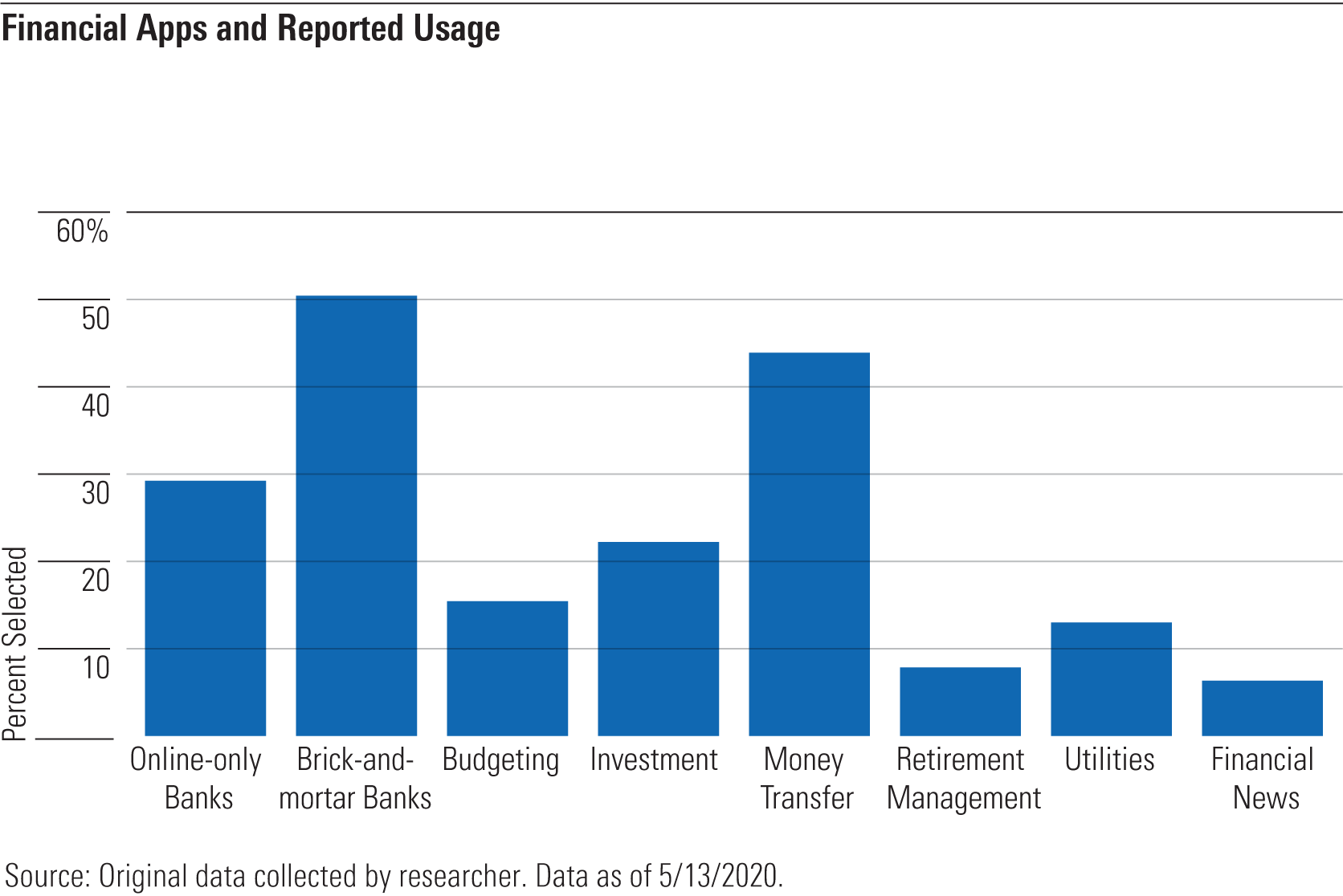 While technology appeared to be an integrated part of financial life for respondents, it wasn’t a substitute for human contact. Respondents rated advisors, on average, to be more trustworthy than digital advice based on algorithms; only 18% had interacted with a robo-advisor.

They have priorities for their working (and retired) lives. Although not a frequent topic of conversation, retirement––and how it factors into working life––was still on the minds of our respondents. Half of those surveyed have discussed retirement in some form with their parents,  and many believed that learning about retirement was important.

But when it came to what was important to their working lives today, retirement took a bit of a back seat. When asked to rank potential benefits offered by an employer in order of importance, only 10% ranked retirement benefits as the most important perk. And while 31% ranked retirement benefits as being in their list of top-three offerings, respondents viewed medical insurance (26%) as their most coveted benefit, followed by life insurance (16%), and flexible working hours (14%). 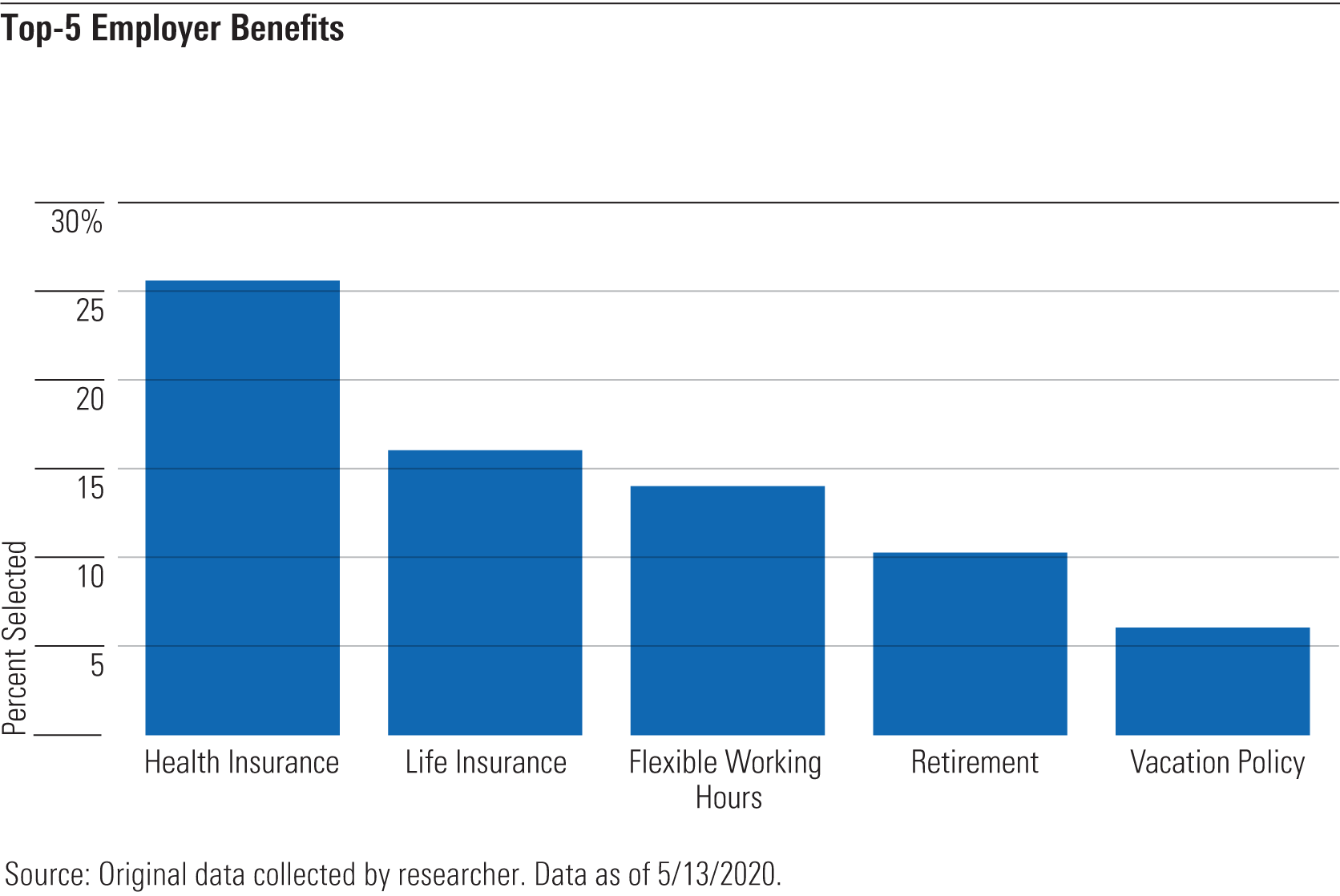 Debt also factored into the conversation. Seventy-six percent of respondents believed that paying off debt was currently more important than saving for retirement; this preference persisted regardless of when respondents thought they’d retire.

As for actual life in retirement, most respondents pictured a more active lifestyle, with 60% hoping to keep working in some way after they retire. This desire to work throughout retirement tracked lower with previous generations. 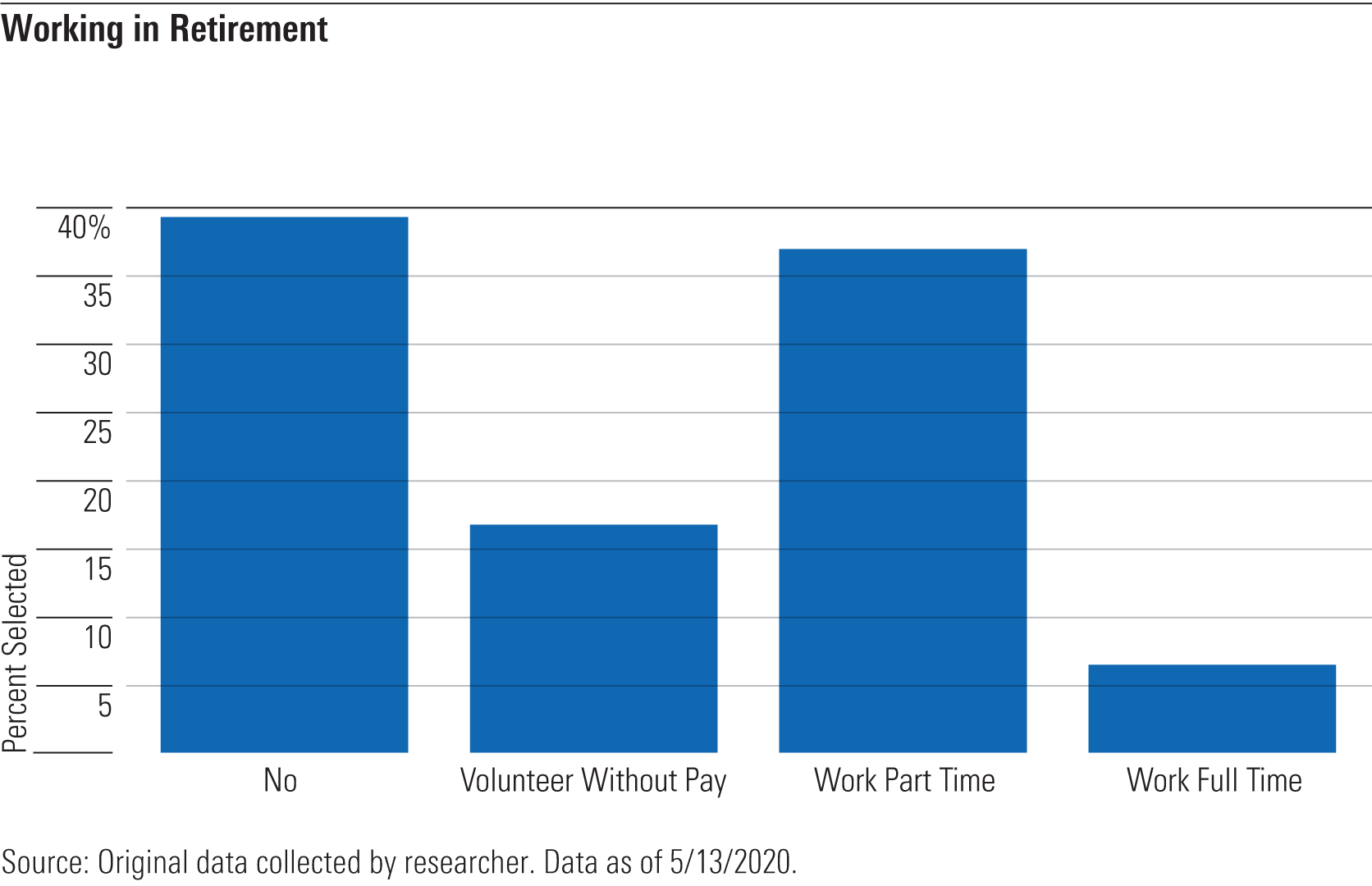 More to the Story While there’s still more to learn about generation Z, our study offers insights into their financial lives today––and what those things can mean for their future. For more detailed findings from our survey, download the full white paper.

*About Our Survey We defined generation Z as anyone born between 1995 and 2010; this date range helped us capture various life stages in our analysis, from high school and college to early years in the workforce.

For our generation Z research, we surveyed a total of 1,111 participants, with weighting for age and gender based on the U.S. Census. We conducted our survey between April 8 and April 23, 2020, using two waves of participants from April 8-13 and April 20-23.

Explore Gen Z's perspectives on saving and investing in our white paper. Get My Copy