Utilities finally got their mojo going this summer, but it didn’t last long. September was another dreadful month for the sector. Heading into the fourth quarter, U.S. utilities have underperformed the Morningstar US Market Index in 12 of the 18 months since the March 2020 market bottom and is the worst-performing sector this year. 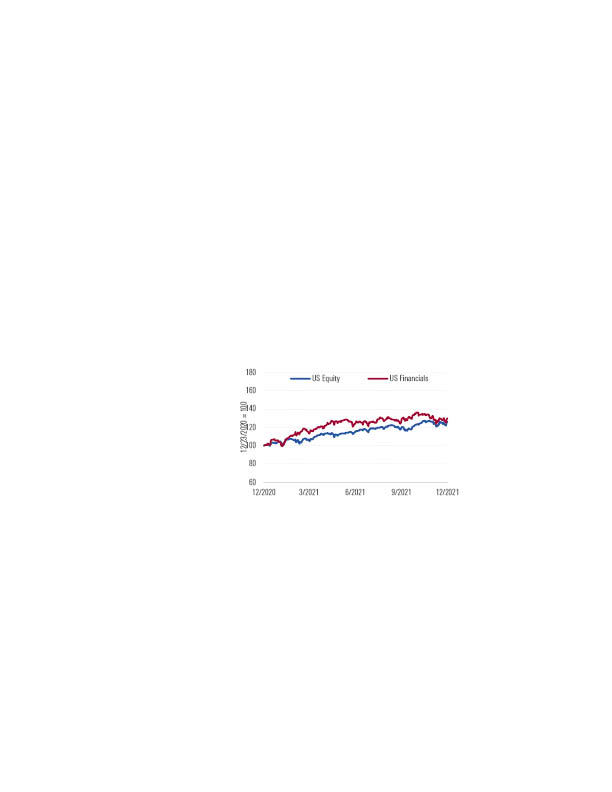 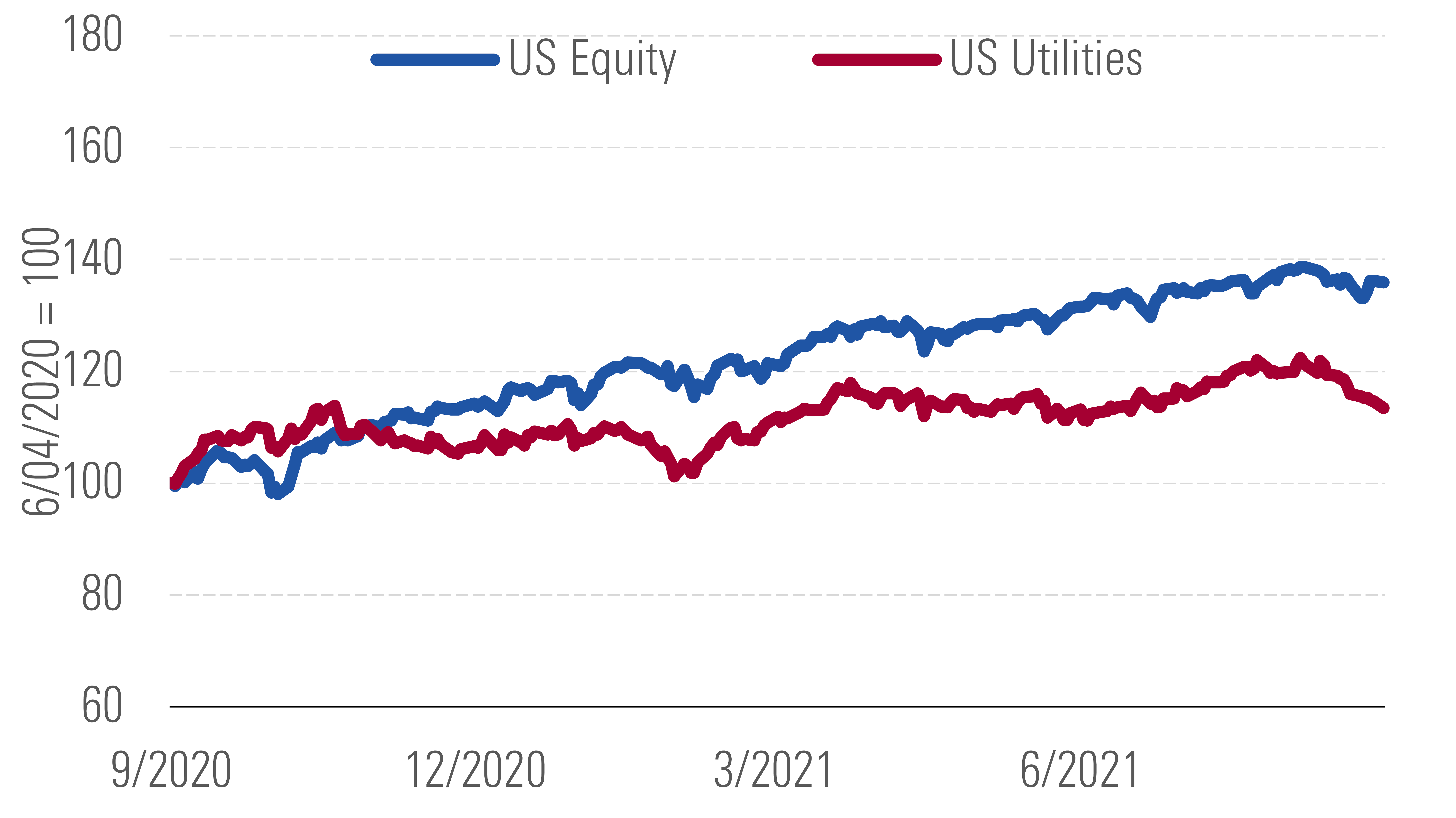 We don’t see any immediate signs that utilities’ performance will improve markedly during the next few quarters. Valuations remain above their average the last decade, albeit down from their pre-COVID peak. Most utilities have strong balance sheets and clear lines of sight to 5% or better annual earnings and dividend growth for several years. But we don’t think that is enough to justify many utilities trading near 20 times next year’s earnings.

Exhibit 2: Utilities’ Valuations Have Come Down, but They're Still Not Cheap 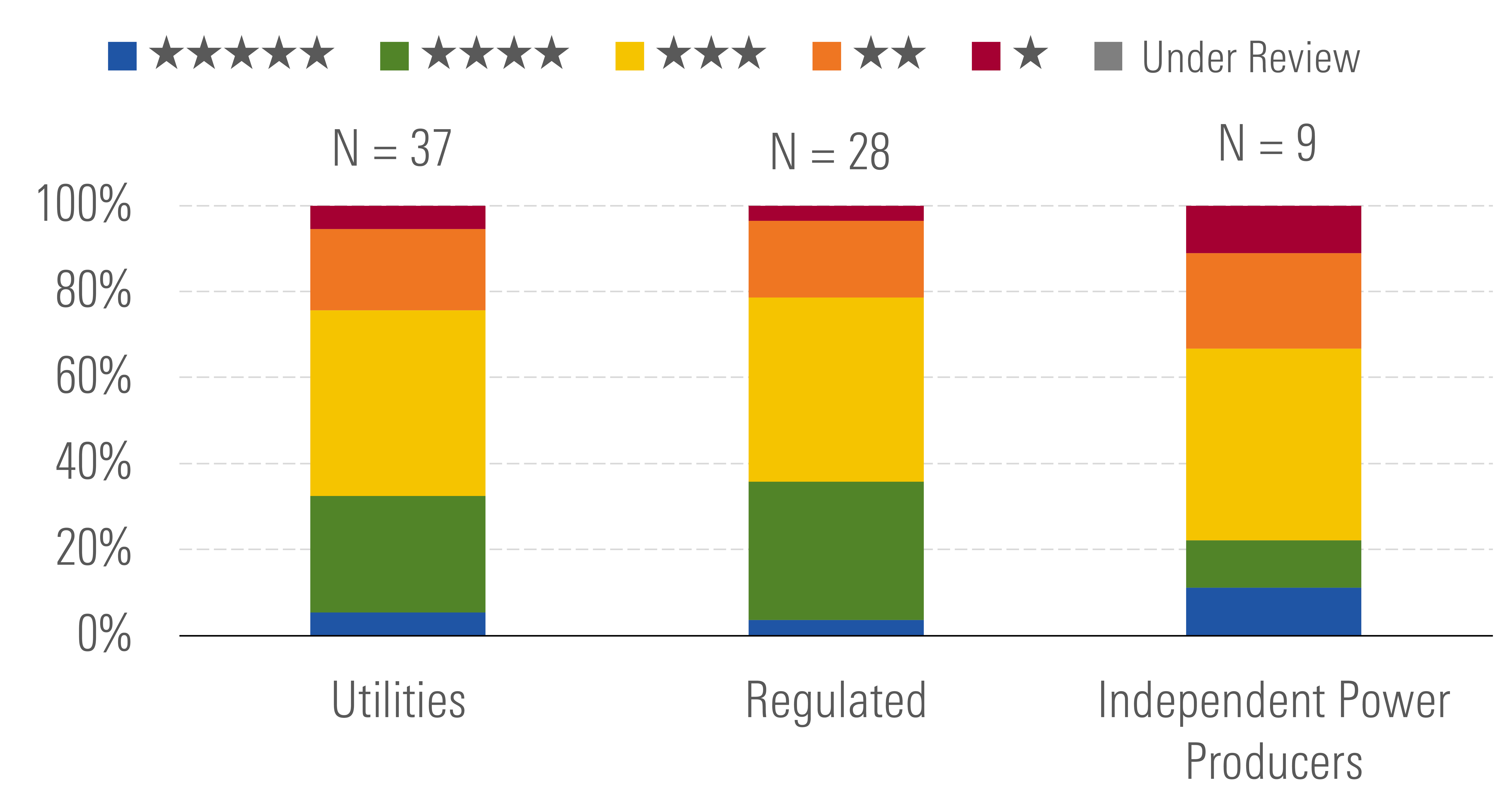 Inflation is the sector’s biggest near-term obstacle. Utilities enjoyed a decade of low and stable inflation, allowing them to invest and grow earnings while keeping customer bills mostly flat on real terms. But the recent spike in inflation is already leading some utilities to adjust their spending plans, leery that regulators won’t allow them to pass along higher raw material costs. During the last period of higher, more volatile inflation in the 1990s and early 2000s, utilities regularly underperformed when inflation was rising. 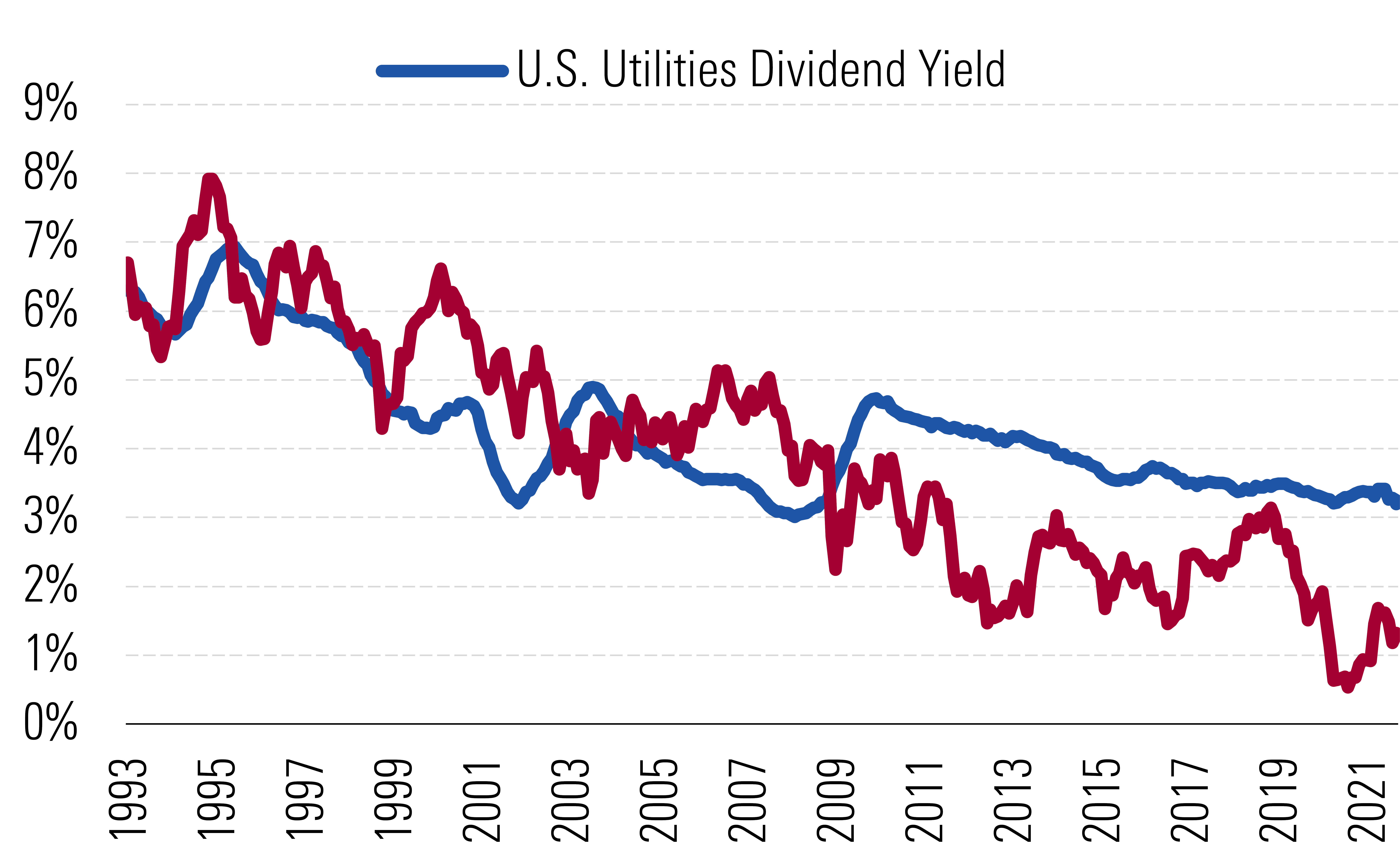 Despite the macro challenges, there are some positives. Utilities remain one of the few places in the market for stable, growing income. With the 10-year U.S. Treasury yield hanging near 1.3%, the spread between interest rates and utilities’ 3% average dividend yield remains historically attractive.

Second, policymakers are increasingly turning to utilities to implement their environmental goals. President Joe Biden’s spending plan includes generous support for renewable energy investment to reach his 100% clean energy goal by 2035. Economywide, we estimate that utilities will play a critical role in eliminating two thirds of U.S. carbon emissions during the next decade by supporting clean energy, electric vehicles, and electrification of homes and businesses. Still, utilities’ earnings growth will have to catch up to today’s valuations before we expect much movement in stock prices.

Edison offers a triple play of value, growth, and income, with a yield above 4%. California’s progressive energy policies offer more growth opportunities than in other states. Edison has widespread support for $5 billion of annual electricity grid investments that facilitate wildfire mitigation, renewable energy, and electric vehicle adoption. Edison is one of the few utilities with no direct carbon emissions exposure. We forecast 6% average annual earnings growth during the next five years with similar dividend growth. We think the market is too concerned about Edison’s wildfire liability risks and long-term capital needs.

Most of the states where AEP operates were slow to embrace renewable energy, but that is changing. AEP plans to install 10.6 gigawatts of wind generation and 5.9 GW of solar generation while retiring nearly 5 GW of coal generation. This plan offers significant growth opportunities in its transmission and distribution network, which is the largest in the U.S. More than 80% of AEP’s five-year $37 billion investment plan is dedicated to expanding and modernizing its network to support renewable energy. This is a key driver of our 6% earnings growth estimate through 2025, the midpoint of management's 5% to 7% target.

NiSource's clean energy transition should support growth into the next decade, yet the stock trades at a discount to other high-growth utilities. NiSource derives about 60% of its earnings from its six natural gas utilities and 40% from its electric utility. But that earnings mix will shift toward the electric business as NiSource invests in wind, solar, and energy storage. We expect NiSource to invest almost $12 billion over the next five years, almost 50% more than the previous five years, due to favorable regulation and energy policies. This should drive 7% annual earnings and dividend growth.

Travis Miller does not own (actual or beneficial) shares in any of the securities mentioned above. Find out about Morningstar’s editorial policies.