The Morningstar US Communication Services Index modestly outpaced the broader market over the past quarter despite the U.S. government officially taking aim at its two largest constituents, Alphabet (GOOGL) and Facebook (FB), which account for a combined 45% of the sector’s market cap. The Department of Justice filed an antitrust suit against Alphabet in late October claiming that Google has engaged in monopolistic practices to dominate the online search market. The Federal Trade Commission then filed suit against Facebook seeking the spin-off of Instagram and WhatsApp. We suspect both cases will end up in the U.S. Supreme Court and ultimately be decided in the firms’ favor, as we expect prosecutors will struggle to demonstrate how either consumers or advertisers have been harmed. The market has largely ignored the legal drama, leaving both Alphabet and Facebook shares fairly valued, in our view. 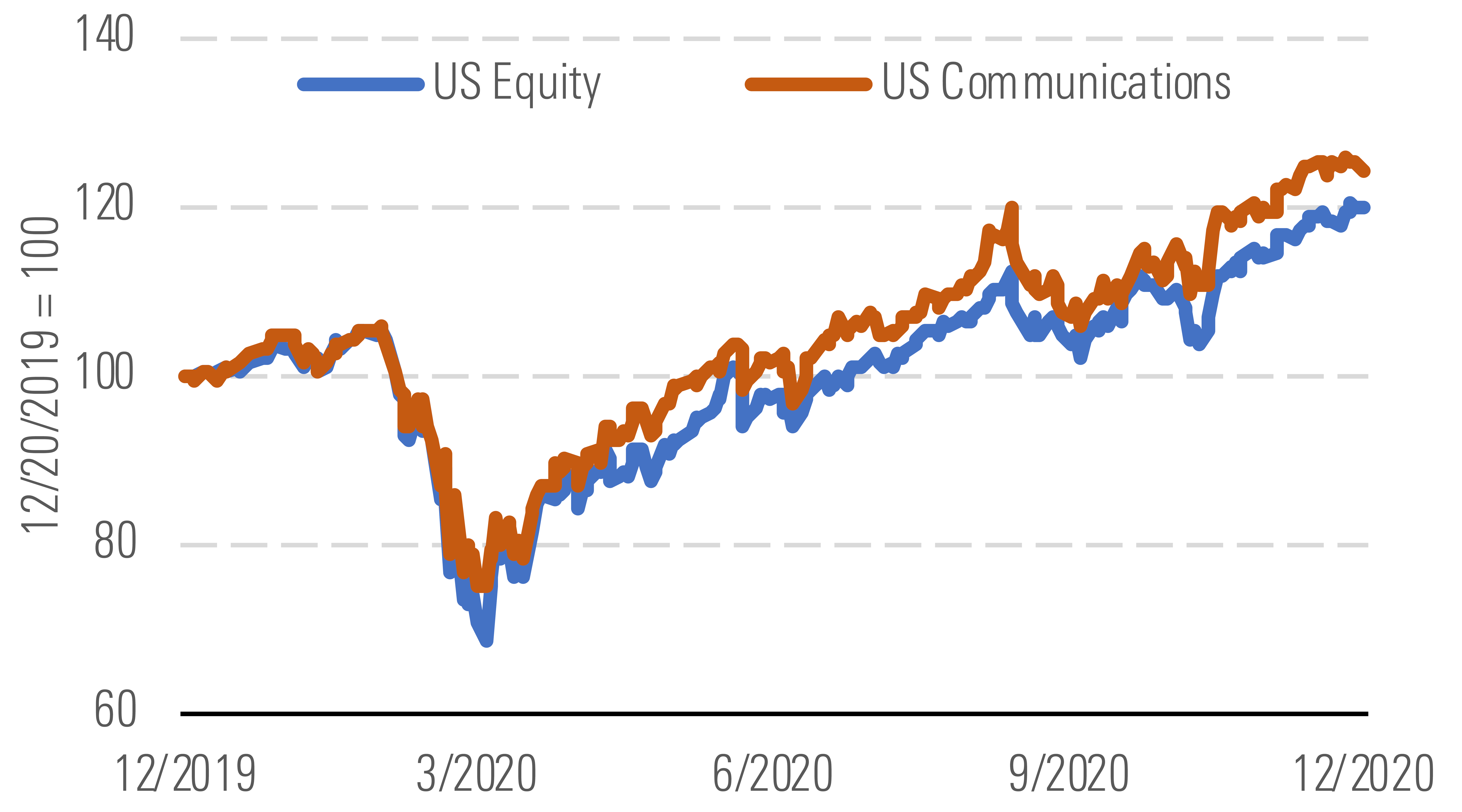 A rebound in advertising demand has lifted communications stocks - Morningstar 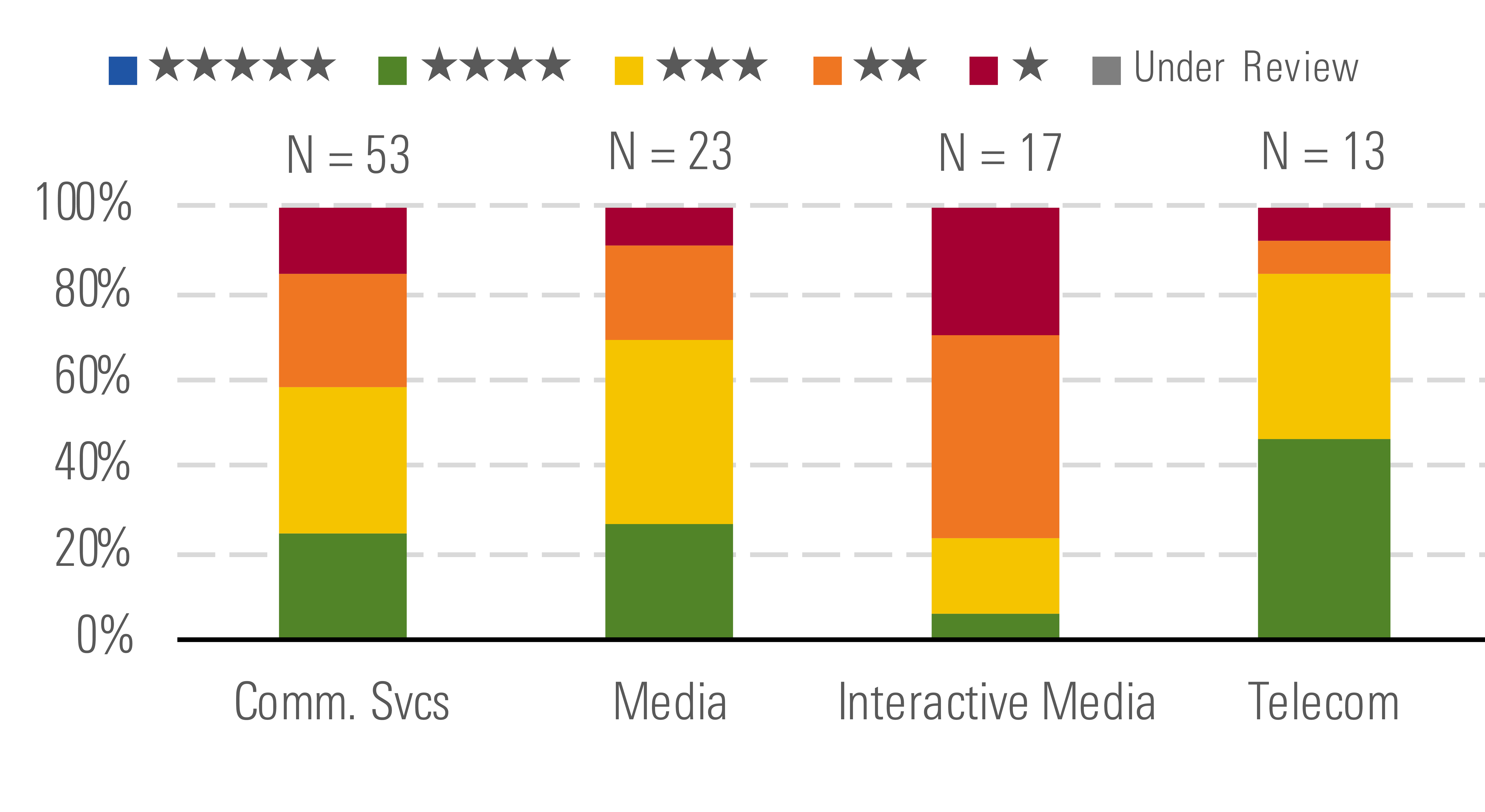 The market has rightly paid far more attention to the sharp rebound in online advertising demand over the past few months. Pinterest (PINS) and Snap (SNAP) have been major beneficiaries, though even Twitter (TWTR), tied up in the tumultuous political environment, posted solid third-quarter results. Emblematic of this demand resurgence, average revenue per Pinterest user increased 15% year over year during the third quarter, reversing a 20% decline the prior quarter, while Snap reported a 20% increase in ad pricing. The rapid growth in e-commerce volumes and consumer time spent online has caused direct-response ad spending to surge. We expect the pandemic will cause advertisers to permanently rethink their placement strategies, benefiting all online platforms, but we also believe investor enthusiasm is overheated. Pinterest, Snap, and Twitter all trade at least 50% above our fair value estimates. 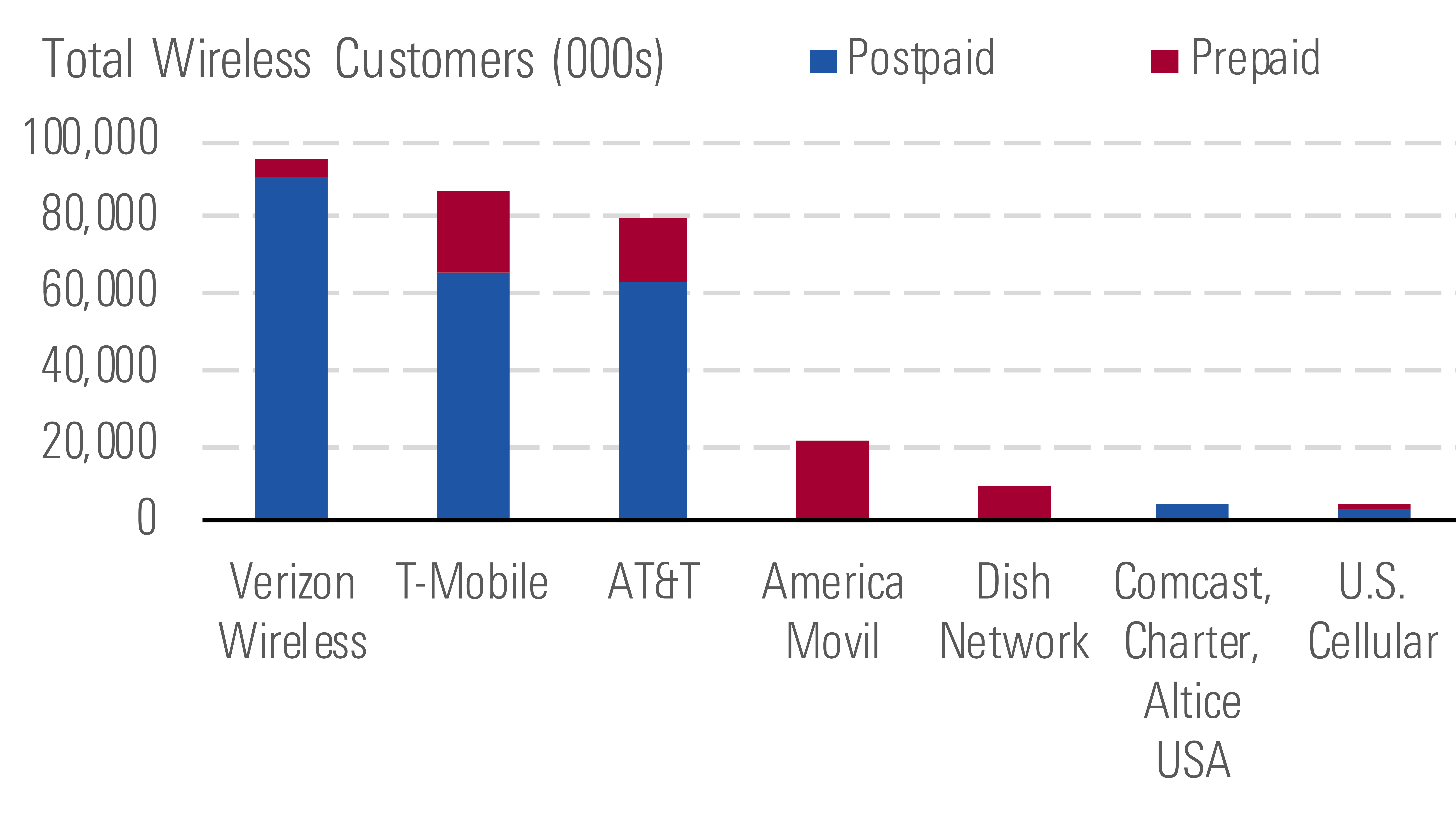 With digital spending surging, traditional ad channels like television are left competing for a stagnant revenue pool. The major traditional media firms have shifted their emphasis to subscription businesses, none more so than Disney (DIS). The firm sharply increased its content budget for Disney+ and now expects it will serve at least 230 million subscribers by 2024. We think Disney is a clear winner in this media transition, but we expect other firms with strong content franchises will succeed, as well, including AT&T’s (T) Warner and Comcast’s (CMCSA) NBC Universal. 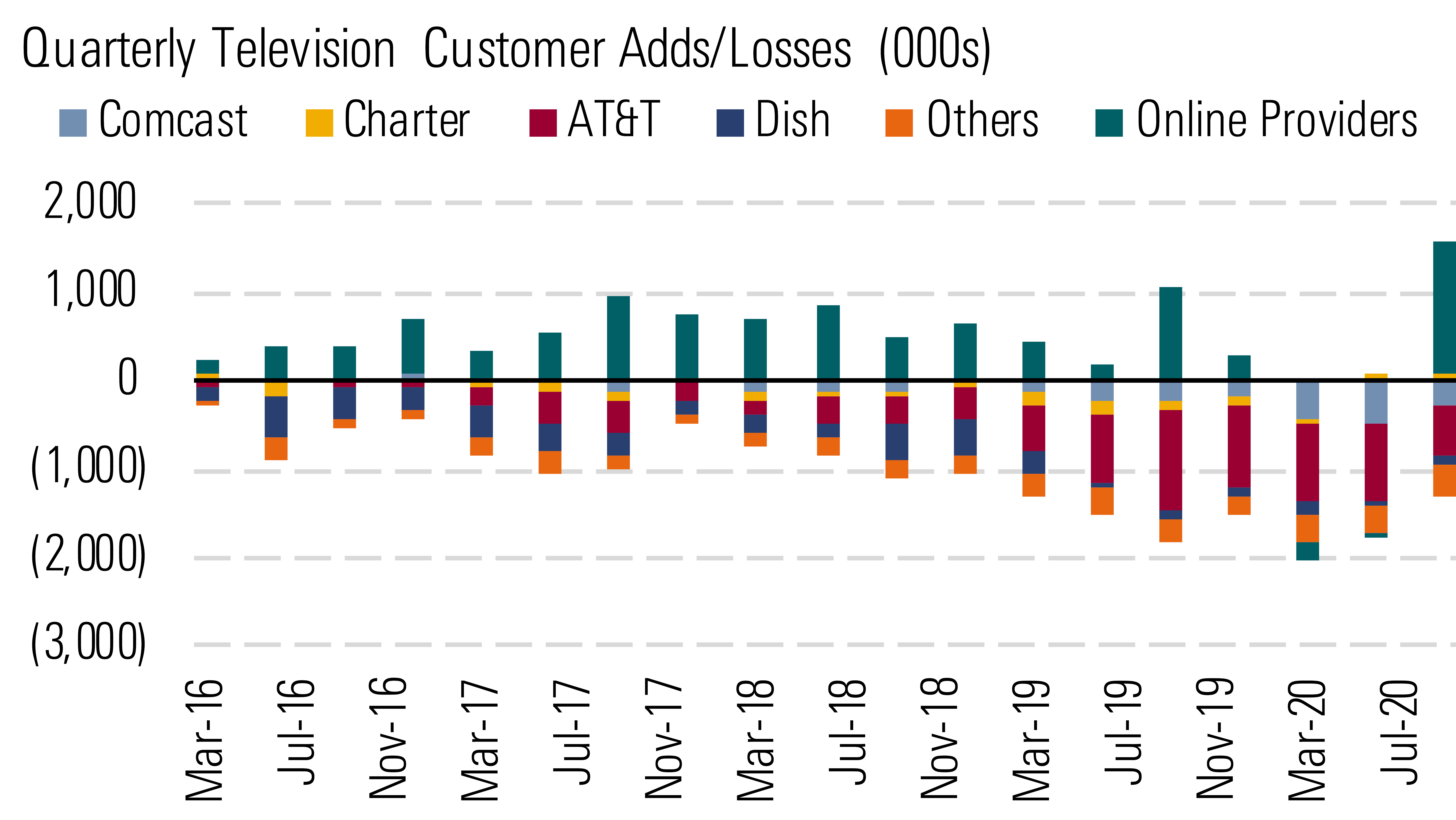 We expect Omnicom to benefit from an economic recovery as total ad spending returns to growth in 2021. Higher online advertising, partially driven by a return to brand building that is typically led or guided by ad agencies, will drive growth. The firm’s Omni offering uses resources across the firm to provide technology, data, and creative services, which should increase its presence in online marketing. Plus, Omnicom’s handholding through the pandemic has likely strengthened its client relationships, resulting in fewer account reviews over the long run. Omnicom’s dividend remains intact as it improved liquidity in early 2020.

Sound financial fundamentals leave us believing that Lumen is too cheap even when considering we expect revenue to continue shrinking for the foreseeable future. The free cash flow yield on the equity is about 30%, and we forecast free cash flow to remain relatively stable. While we don’t see an obvious catalyst to drive the stock higher, Lumen’s 10% dividend yield is well covered—the payout ratio the last two years has been about 33% of free cash flow. Remaining free cash (about $2 billion annually) is being used to pay down debt. Less than $10 billion in debt matures over the next five years, and net debt/EBITDA sits at around 3.5.

Rupert Murdoch sold Twenty First Century Fox’s entertainment assets to Disney in 2019, effectively turning Fox into a large-scale bet on the value of live sports and news in the U.S. The reconstituted Fox is a unique media firm with three core assets, Fox News, the Fox broadcast network, and FS1, and no significant studio assets. Despite the lack of a studio, Fox remains well positioned to capitalize on the importance of sports and live news to the pay television bundle. The market sell-off from early 2020 across media has made valuation attractive for investors, with the shares still sitting more than 20% below our fair value estimate.

Michael Hodel does not own (actual or beneficial) shares in any of the securities mentioned above. Find out about Morningstar’s editorial policies.